3 Ways To Get To Know Someone Without Leading Them On 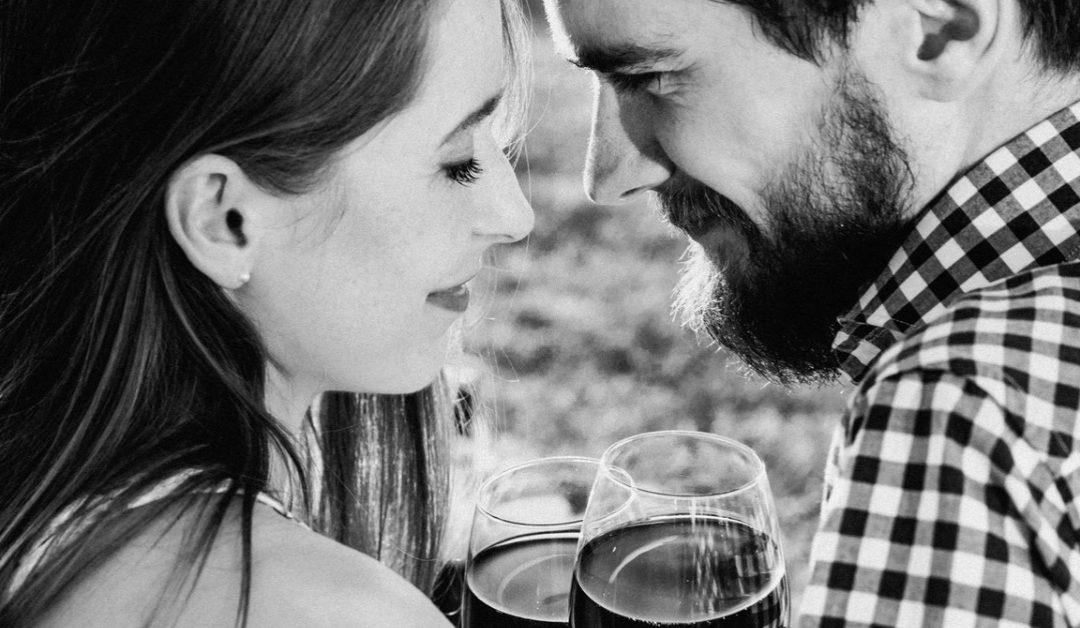 Have you ever went out on a first date intending to get to know someone out of curiosity, but then, had no intentions of seeing the person again once it was over…but they didn’t get the memo? Instead, they think there’s something more, and you don’t know how to tell them that there isn’t. I know…awkward.

That’s a sticky situation to be in because…

Get to Know Someone Without the Wrong Signals 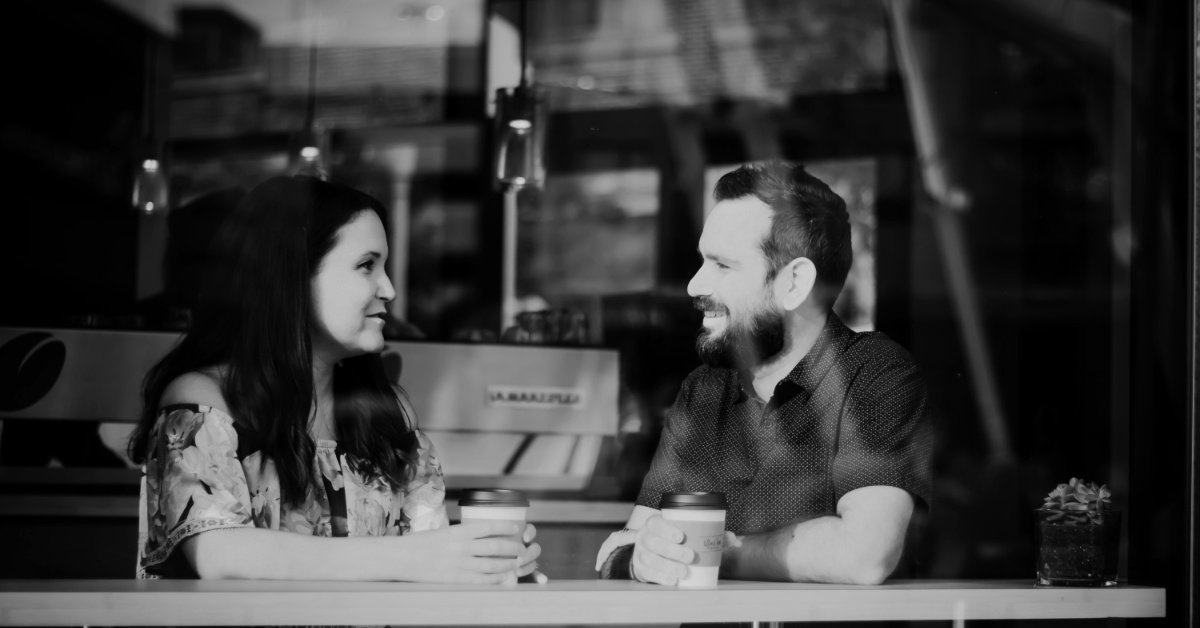 So, what do you do? How can you go out on a date with someone without leading them on?

Here are some tips on how NOT to send the wrong signals, so you don’t risk creating a situation that you’ll later regret:

Stay away from verbal and nonverbal cues that could be interpreted as something more. For instance, try not to be too touchy-feely with the other person. Anything like snuggling, holding hands, rubbing the thighs, or using any sexual innuendo can get misinterpreted.

Make sure from the get-go that the other person understands that you’re seeing other people and that they are free to see other people too. These days, it’s normal to be getting to know 2 to 3 people at the same time.

Obviously you’re weighing your options, so make it clear that you want to take it slow.

For both of your sakes, please don’t do anyone any “favors” by going on more dates just to appease them. If they suggest that the two of you see each other again, just be clear that you’re not interested. If you don’t know how to say it, choose from any of the following phrases:

Last but not least…

You’re an adult and can do whatever you want, but getting physical with someone you’re not genuinely into can stir up so much confusion and could contribute to someone getting hurt. Whether you want to admit it or not, sex creates a connection and feelings between the two of you. So, I suggest not getting physical until you’re ready to be serious.

My suggestions above will spare you the trouble of having to break things off with someone that you’re not authentically interested in.