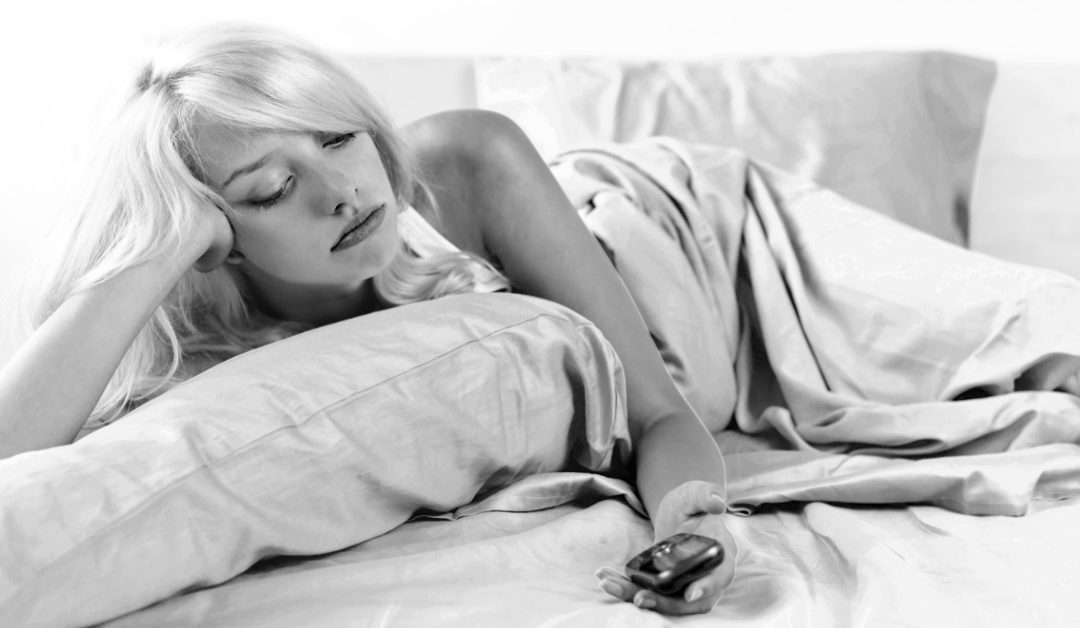 There are certain truths about men EVERY woman should know about, especially if you’re re-entering the dating scene after a divorce or a breakup. These golden nuggets give you an inside look into the male psyche that are important to know before judging a book by its cover.

Men often get a bad rap for their behavior and are judged as “unemotional and insensitive”. So, I’m going to share 3 eye-opening truths that will shift your perspective about the male gender.

Not only will these truths help you understand the puzzles about men, they’ll also help you decode how they behave.

You’ll be able to approach men and your future relationships differently.

Have you ever wondered if the men you date have similar relationship goals as you? The answer is yes. Eighty two percent (82%) of men say that getting married is “very” or “somewhat” important to them (Psychology Today, 2013).

Compare that to 84% of women, and you’ll see that their relationship goals aren’t much different.

Are men nothing more than brute creatures who are incapable of feeling any emotions? The answer is no. Men experience the same range of emotions women feel. The only difference is that their reactions to emotions differ from women.

According to research, there is a region in the brain that regulates reaction to unpleasant stimuli… Guess what? Men and women’s brains differ in this region, showing that women are more overt when it comes to expressing their emotions compared to men (Domes et al., 2010; McRae et al., 2008).

Truth #3: Men Care About How You Look

One of the most naïve statements I’ve heard is that it shouldn’t matter how you look, that what’s on the inside and your amazing personality should be enough. While there is truth to this, and men should want you for what’s on the inside, they can’t help but be attracted to visually appealing objects, things, and women. For this reason, when you’re trying to attract and keep a man, it’s important to take pride in how you look at all times. Keep in mind, this is good for your own morale too.