Is ‘Ghosting’ the New Word for ‘Coward’ (Ladies Included)? 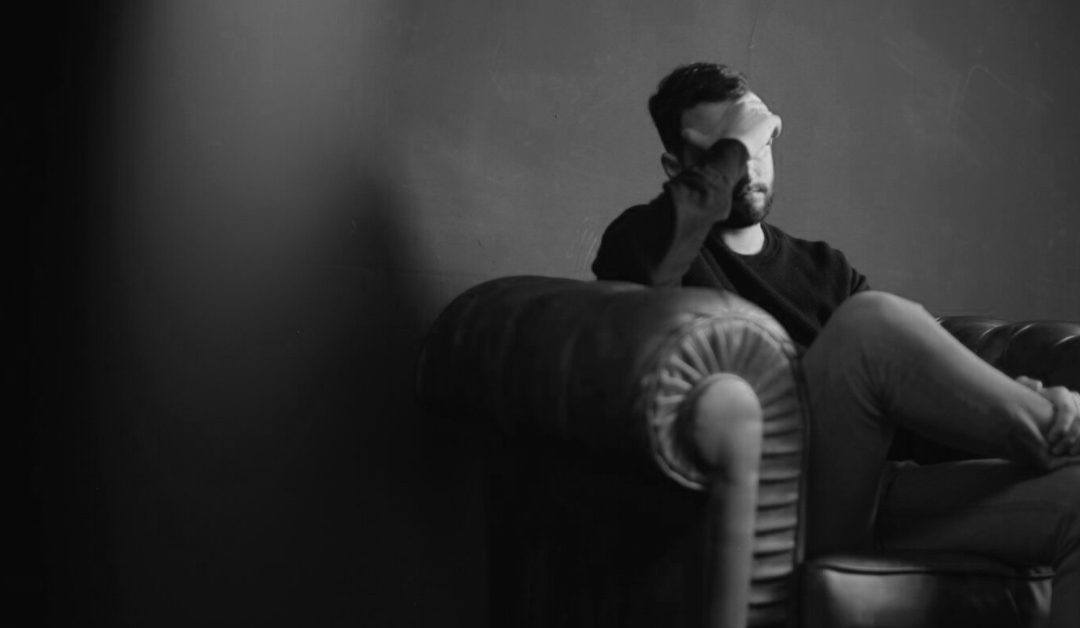 If you’ve ever tried online dating, I’m sure you’ve been “ghosted” at least once…maybe twice. Not sure what “ghosting” is? It’s when someone cuts all ties of communication with the person they’ve been dating (or chatting online) without any explanation. Cold turkey.

Why would anyone do that?

WhY Ghosting is a thing…

Apparently, ghosting serves to “save” the other person by “sparing” their feelings.

There is a belief in today’s dating culture that ghosting someone is a good alternative to actually showing up to a scheduled date. The “ghoster” believes it’s just easier to disappear than to supposedly hurt the other person’s feelings… They’re simply afraid of telling you the truth.

You know what that sounds like to me… an excuse to be a coward. People who ghost their dates are afraid of owning their decision and their actions.

Most people don’t want to face the music and answer this one, very real, question… “Why don’t you want to be with me?” or “What did I do wrong?”

Trust me, I know firsthand that it’s sometimes easier to avoid dealing with our own social discomfort than to answer direct questions that strike at the heart of our insecurities. But, most times, the “ghoster” doesn’t realize the confusion and uncertainty their behavior creates.

It leaves the other person not knowing how to react because they don’t know what really happened. 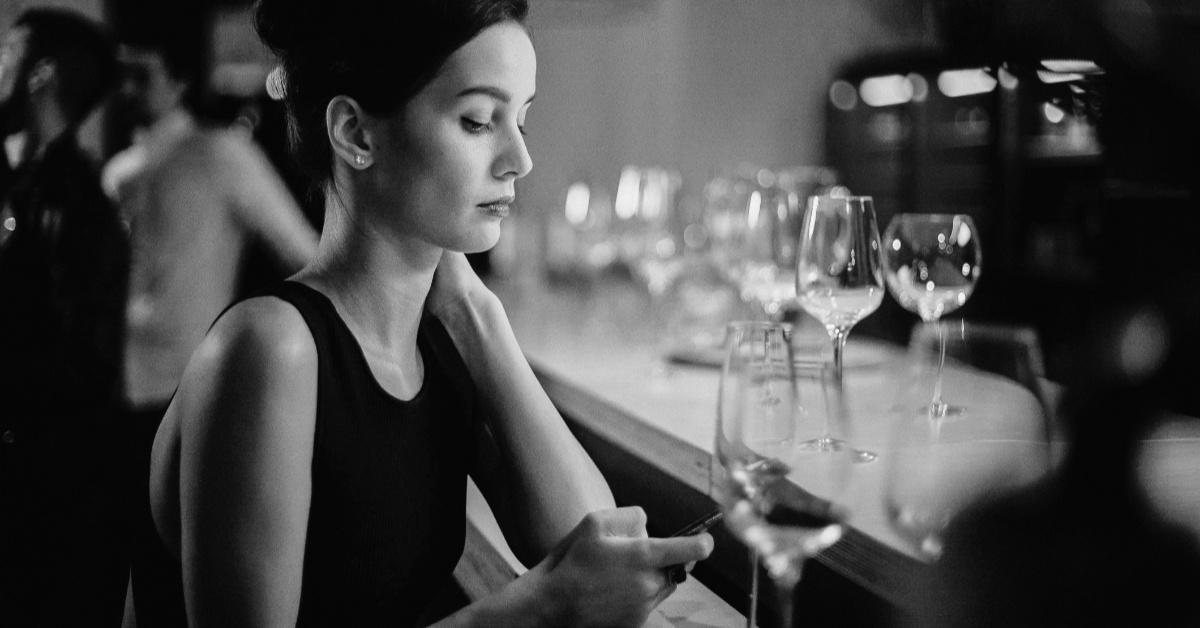 Research shows that ghosting someone can deal a devastating emotional blow to the one ghosted, ultimately damaging their self-esteem. This form of social rejection activates the same pathways in the brain as what one experiences from physical pain, in addition to also creating feelings of betrayal.

Imagine you were friends with someone since you were kids, and once in high school they began treating you like they never knew you. I bet you’d be left wondering, “What did I do wrong?” and “Why am I not good enough anymore for them?”

So, the next time you’re thinking of ghosting someone, try this instead:

Ask yourself, “How would I feel if this person (or someone I liked) did the same thing to me?”

When we ask ourselves this question, we’re no longer taking a selfish approach because we’re now putting ourselves in the other person’s position.

Write 2-3 sentences on why don’t you want to be involved with that person anymore.

When we gain clarity on why we’re no longer interested in being involved with the other person—so clear that you can narrow it down to 2-3 sentences—it takes the pressure off of explaining your reasons to the other person without prior rehearsal. Plus, writing it out helps us get clear on why we’re breaking up the relationship in the first place.

Stand in front of the mirror and practice what you’re going to say.

Now it’s time for your big rehearsal. Trust me, doing this at least once in the mirror is better than just doing it for the first time when you talk to that person. Practicing in the mirror will help you warm up to what you’re going to say.

Pick up the phone (or set up a coffee visit) and share your thoughts with them.

This is the toughest part, I know, but I know you can do it. Now that you’re clear on what you want to say to the other person, and you’ve practiced it, it’s time to pick up the phone and let them know what you’re feeling. If it feels better to do it in person, that’s okay too.

Be prepared for any response. They may go quiet. They may hang up or, if you’re in person, they may get up and leave. They may cry. Or, they may admit they’ve been feeling the same way, too. Whatever the reaction, it’s better to be bold and face the situation than disappearing on them without a trace.

Ghosting someone doesn’t give the other person an opportunity to ask questions or gather information in order to emotionally process the parting experience.

“What If I Get Ghosted?”

How do you move past being the target of ghosting yourself?

It’s important to remember that we have no control over another person’s behavior; we can only only control our own. Most people aren’t as educated as you are now on why ghosting someone is emotionally damaging and cowardly. So, unfortunately, you’re still very likely to come across a “ghoster” in your online dating journey.

Their decision to ghost you doesn’t have anything to do with you as a person or how worthy you are of being in a loving relationship. Stay focused on you and on what makes you happy. Do NOT allow a coward to ruin love for you.