Conversations: How To Get Someone You Like To Open Up 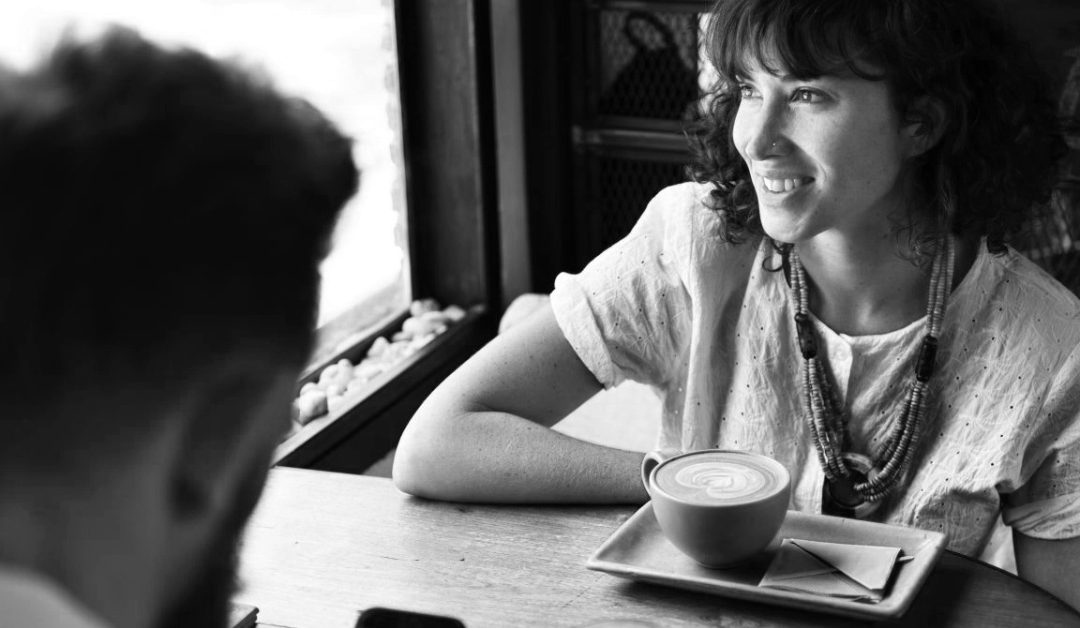 While out with a group of girlfriends the other day, the topic of men and conversations came up. Apparently, they don’t mesh well. At least, not according to my single friends.

One of my girlfriends, in particular, said that the men she talks to have a hard time holding conversations. That got the other ladies going and the consensus ended up being that men had a hard time coming up with anything meaningful to say.

But, this complaint actually goes both ways.

I’ve heard guys complain that women don’t know what to talk about and that they ramble on and on with no point. Of course, this isn’t true for everyone, but let’s be honest…it is for many.

It’s easy to fix though.

You just need a few anchors and pointers to help you spark a connection with the person you’re interested in.

#1: Find one thing in common

Don’t let the conversation end before it ever gets started. That’s what happens when you ask questions that only require a one or two-word answer. Instead, ask open-ended questions (using what, where, when, why, how) that gets the other person talking. If they still manage to only give two-word answers, try reframing the question or move on to another one. Some people aren’t used to holding conversations and may not know exactly what to say.

Stories have been used to capture audiences’ attention since the beginning of time. If you share stories about yourself, this will help the other person feel comfortable with opening up and talking to you.

While holding a conversation, remember to smile. Smiling allows the other person to let down their defenses. This way, you’re more approachable and easier to talk to.

Touch is a very powerful gesture; alone it can do wonders. While talking to the person that you’re interested in, gently touch their shoulder, their arm or their hand. This lets them know you’re into them.

FRIENDLY REMINDER: Within the first 6 seconds of meeting someone, an impression of you is formed. Be mindful of this! If you’re pretending outwardly to be something you’re not (driving a nice car, expensive drinks, handbags, etc.) and while you’re sharing about yourself, it comes out that you’re living beyond your means or pretending, this will immediately turn your love interest off.