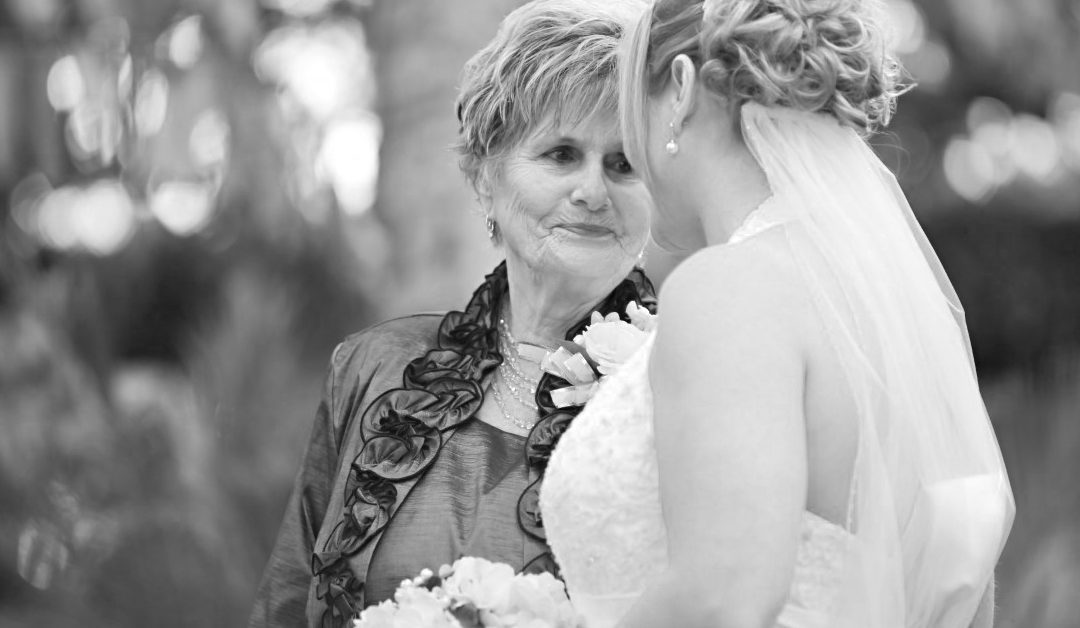 When it comes to in-laws & marriage, some have it easy and some don’t. But generally, most people can find ways to grow and nurture these critical relationships.

My mother-in-law was diagnosed with Congestive Heart Failure (CHF) two years ago. You hear the stories of how people live with CHF for years with the right type of medications; however, that wasn’t the case for her. Unfortunately, she was born with congenital heart disease that was never diagnosed. Shortly, after my husband retired from the Marines, she became critically ill and was in and out of the hospital.

It was the beginning of a two-year merry-go-round of hospitals, doctors, and traveling that prompted a move for my husband and I from San Diego, CA to Florida.

What we didn’t know was that our marriage was going to be tested like never before.

We’ve been married now for 3 years and throughout that time we’ve experienced a lot of challenges that couples of 10+ years typically face. I share this story with you because thankfully, we continue to rise above our problems. However, it hasn’t been without picking up some powerful lessons along the way.

In-Laws & Marriage: Insights from the Inside

Today, I’d like to share these lessons with you because I know they can help you in your relationship.

#1: You really do marry the family

I’ve been blessed to have a great relationship with my mother-in-law compared to most. We’ve had our differences, but we can always agree to disagree.

Why? Because we respect each other.

Recently, she went into a major surgery – a heart transplant. We all had to unite as a family and support one another. When I looked around the morning after the surgery and saw how we all came together, it made me realize that you really do marry into one another’s family. In moments like those, it’s important to come together and focus on what really matters.

#2: Give one another a pass

My husband and I had planned to relocate to South America. We sold everything and began preparing to make this move a reality when life took an unexpected turn. My mother-in-law’s heart condition worsened, and we found ourselves in the intensive care unit right before leaving the country.

Needless to say, the situation changed our plans drastically and we found ourselves starting from square one. We were both under a lot of stress and found ourselves getting a little snippy with one another until one day I said to him, “Let’s give ourselves a pass and chalk this up to us both being stressed the hell out.”

He smiled, and it was a great starting point to talk about how stress was affecting us individually and in our marriage.

One of the best ways to make your mark in the world is by having more compassion towards strangers. After 3 weeks in the hospital, surrounded by constant reminders that the end of life could happen any minute, we fully understood that compassion isn’t a “nice gesture” – it’s a way of life.

One afternoon my mother-in-law was lying in bed with tubes coming out everywhere getting the excess water drained from her body, when she heard wailing screams next door. Immediately she tried to get up, but I reminded her that she couldn’t get up and walk just yet.

What did she do? She bowed her head and said a prayer for that patient.

It was in that moment I really realized—it could be worse.

It’s unfortunate that we turn on the news and it’s filled with negative messages. In my opinion, it’s made us colder as a society towards one another when we should be focused on spreading love.

What can you do today to show more compassion towards a stranger?

The question is… Are you listening?

These last couple of months have been eye-opening for us, not only on the issues of in-laws & marriage, but also for other difficult topics that couples need to be discussing and preparing for, but aren’t.

The topics of aging parents, loss of a parent, or preparing for the end of life are matters most people avoid or don’t spend time thinking about. However, you can significantly reduce stress in your life and marriage by starting to discuss these topics with your spouse and family members.

Like we say in the Marine Corps, don’t be afraid to step up and take charge! Families need a leader to guide them and start the conversation. I’m married to a former U.S. Marine (like me), so trust me, he didn’t need me to take charge, but at times, he did need me to step in. Thankfully, in the midst of all that stress, we took a time-out and discussed a game plan. This not only reduced our levels of stress, but it strengthened our marriage.

Are you experiencing stresses in your relationship or marriage? Does it seem like there is always a communication breakdown and you and your significant other aren’t on the same page?

We can help! Let’s jump on a call and develop the right game plan to get you to other side.