Are You Regularly Phubbing Your Partner? 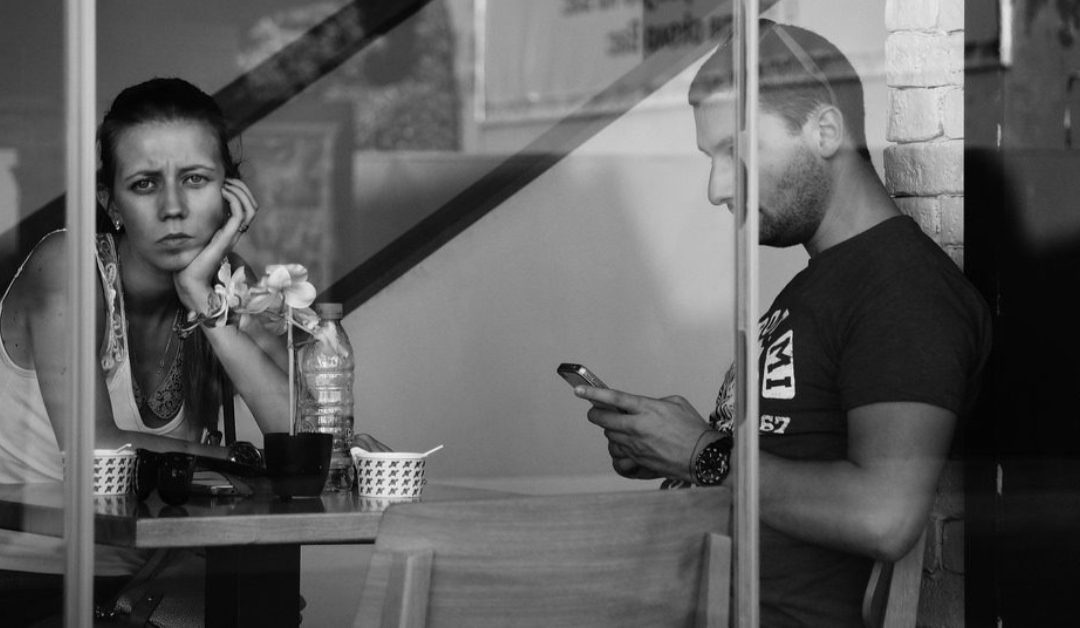 I’m sure you’ve been phubbed before, but do you regularly do it to your partner?  What’s phubbing you ask?

This isn’t a new trend that’ll fade by next year. It’s actually something we’re all guilty of and it’s been going on practically forever. Now it just has a name….

So, remember the last time your partner tried talking to you and you ignored them because you were on the phone? Well my friend…you were being a phubber!

We do it all the time to our significant other, to our friends and even to our co-workers. And the worst part is, as a society, we tolerate it instead of asking for their full attention.

When it comes to relationships, choosing your phone over your partner sends a clear sign that whatever your partner is saying isn’t important.  In the long run, this harms the opportunity for meaningful connection and creates subtle disconnection in other areas that were once strong.

The next time you find yourself being phubbed (or phubbing), here’s what you need to do: 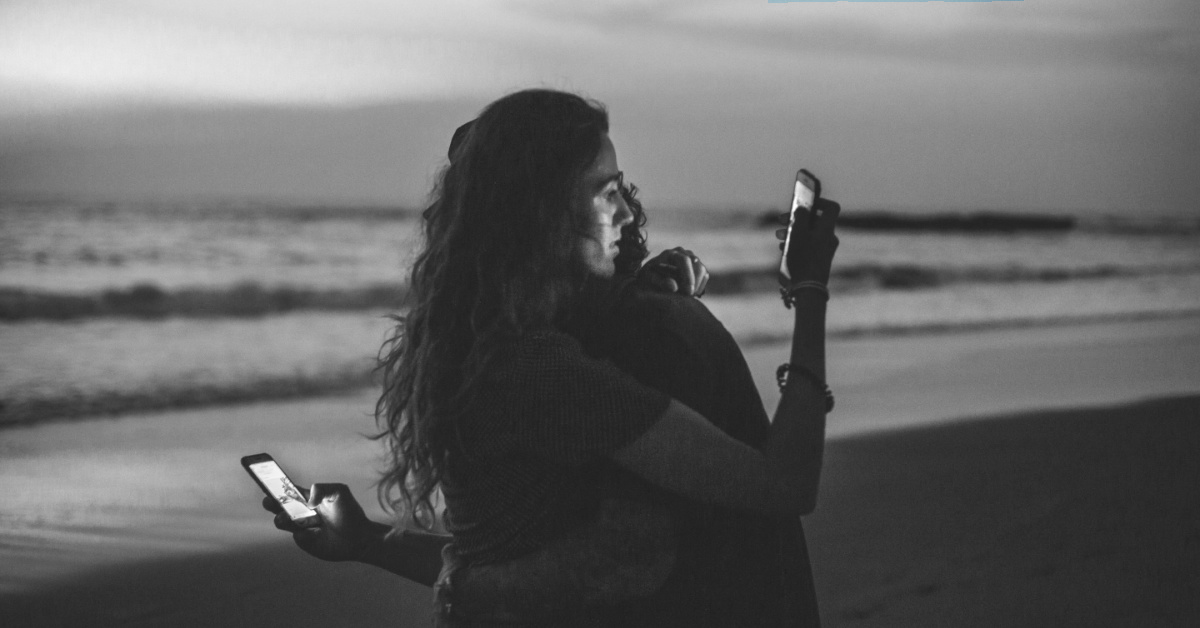 First, tell your partner that you don’t appreciate it.

Yes, you have to be frank about this, but be careful about your opening line. How you start things off could make the other person feel attacked and put them on the defense against you. Think through your words and make sure you speak calmly to help them see your viewpoint.

After that conversation, make sure to set some ground rules that you both agree on, so you avoid ever feeling phubbed again. One of the best approaches is to pick a time when “cellphones aren’t allowed”. You can also turn off notifications, so you don’t get the feeling of FOMO (fear of missing out).

Phubbing: Are You Addicted To Your Cell phone?

Research shows that over the past several years, we’ve become more and more addicted to our phones. For many of us, this tiny communication device has become nothing short of a lifeline. But just like with any other addiction, the first step to breaking it is to recognize that the addictive behavior exists. Then you have to acknowledge how it could be harming those around you. In the case of a cell phone addiction, you could be creating friction in the relationship and not realize it.

If you don’t think you’re addicted to your phone, at least remember to have the common courtesy of not being rude when others are giving you their attention – especially these days because attention is scarce.