The Ugly Truth About Arguments 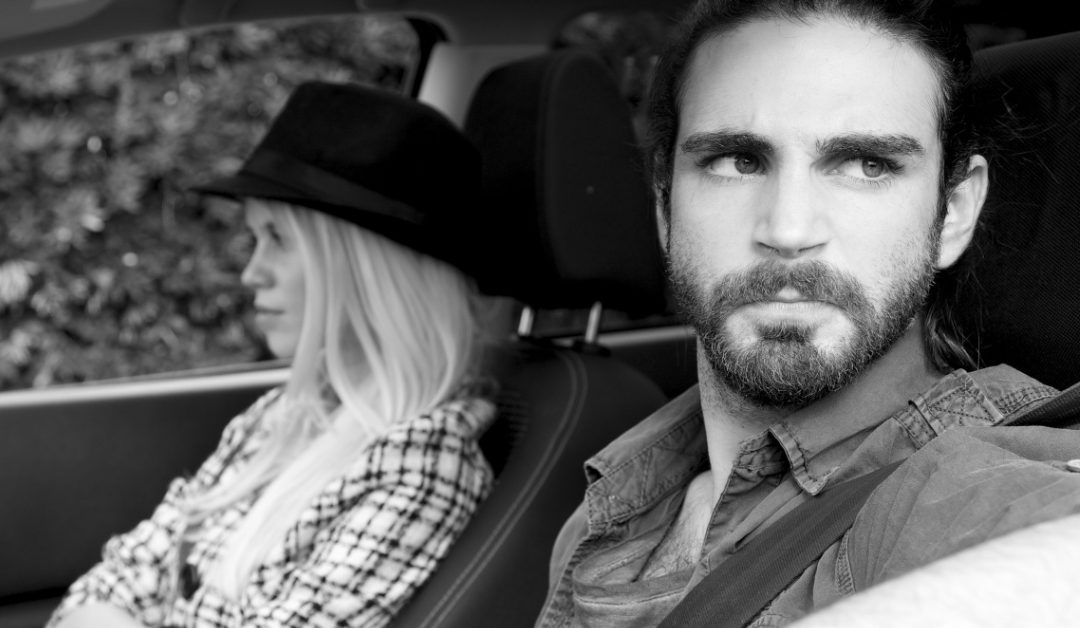 Arguments in a relationship can become potential land mines that you and your partner either successfully navigate around or that lead to emotional blow ups. Sometimes, you may meet couples who appear at either end of the spectrum when it comes to wading through or around conflict. Some seem happy; you never see them argue. Others butt heads so much, all they ever seem to do is argue.

Which couple would do you aspire to be like? Presumably, many people want to be in relationships where they hardly ever have a disagreement. But, the truth is that avoiding arguments isn’t practical nor healthy. After all, each person in the relationship is an individual with his/her own opinions and thought processes. No matter how perfect a pair is for each other, there will come a time where the two won’t see eye to eye.

While you don’t want to find yourself having aggressive arguments in which the two of you are at each other’s throats, neither should you run from the issues. The key is to learn to understand each other in order to find a healthy medium where you and your partner can face conflicts and come out of it feeling like both of you were equally heard.

Before the next argument arises, here are key approaches you can start implementing to help you face conflict in a constructive way. These approaches will help both sides have a better chance at reaching an understanding. 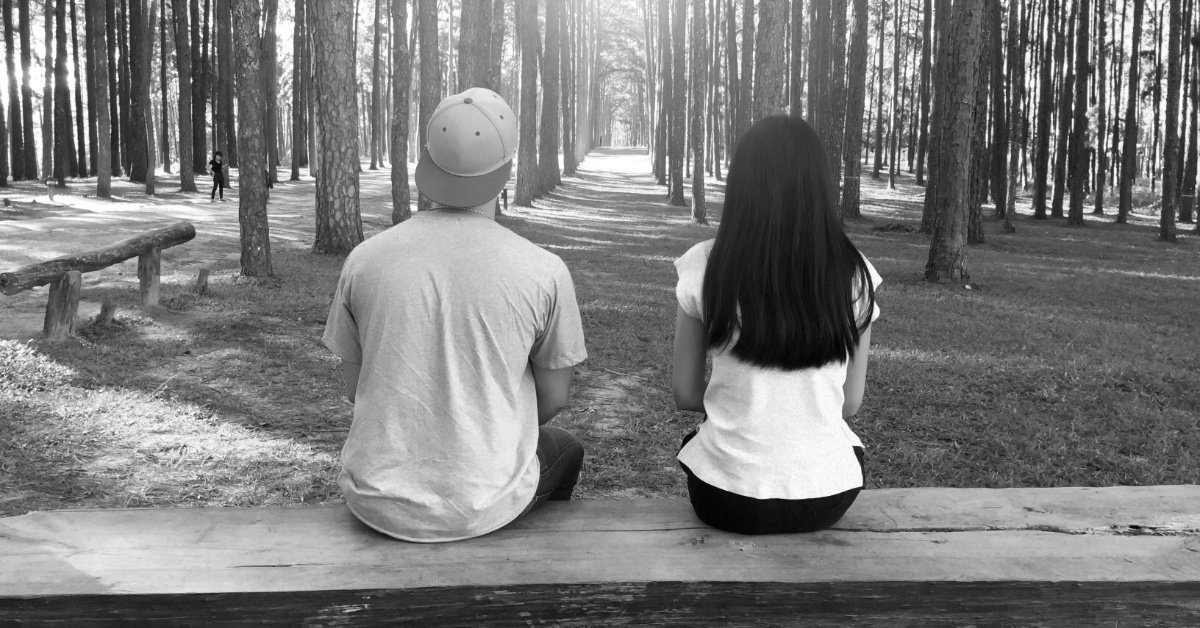 How many discussions have you had where you’re positioned face to face? This posture may actually be hindering you from getting to the real issues. Facing one another squared on can come across as combative and get both of you on the defensiveness before the dialogue begins.

When you’re about to have a serious discussion, try walking, biking, or sitting next to each other (at an angle) instead of facing each other head on. Studies show that it is highly effective for men as they are more willing to open up when their bodies are positioned side-by-side to their partner.

When you’re upset, you may be tempted to dive in with a full attack of criticism.

Don’t! This puts the other person on the defense because you’re attacking their character instead of really pointing out the behavior that is bothering you.

Instead, only address behaviors. If you point out a specific behavior, the other person becomes aware and may be much more receptive to work on something specific. Starting your sentences with “I” instead of “You” is a better approach to express what you see and feel in a situation.

As much as you want your side to be heard, it isn’t all about you. You have to be willing to be quiet and listen. And by listening, that doesn’t mean sit patiently to respond with your rebuttal. It means to hear your partner’s point of view on things.

Listening shows maturity and empathy. This is a great opportunity to be an active listener by repeating what you heard from your partner while taking the chance to express what you feel based on what you heard.

#4: Give a sincere apology

How many times have you been in arguments and the other person always ended up apologizing? If you never apologize for anything, then that means you’re always right. Since no one is perfect, that can’t possibly be true. Recognizing your role in the argument and taking responsibility for what you contributed to it is important. It takes two people to argue which means sometimes you have to say sorry too, and mean it. If you never see a reason to apologize, then that means you’re not trying to see your responsibility in anything. 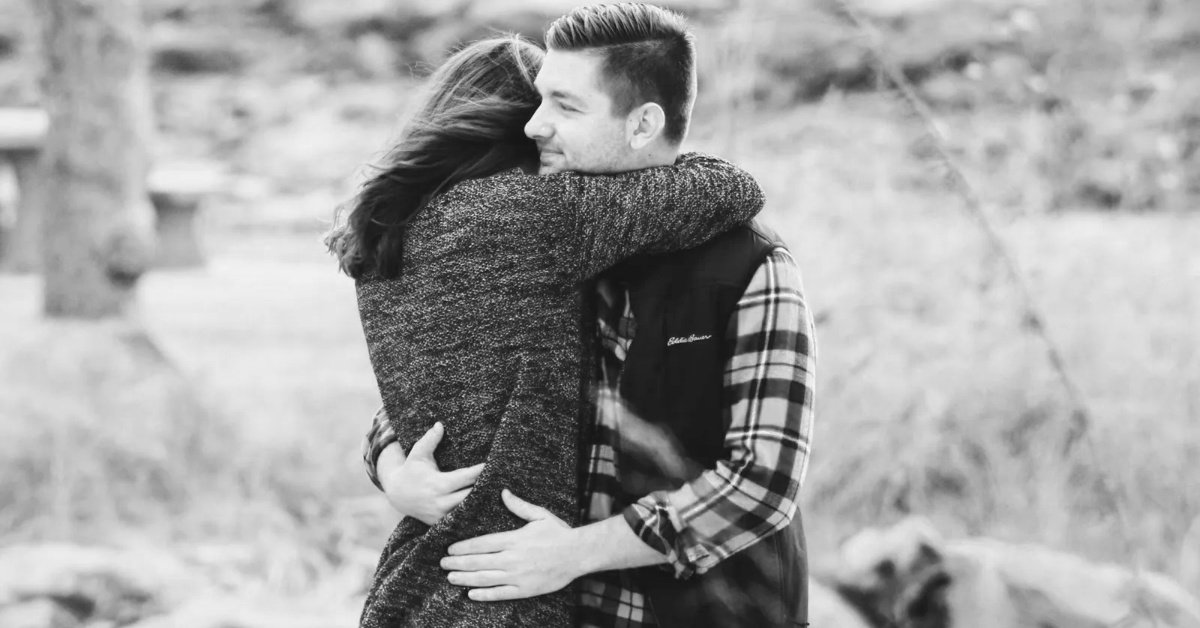 Still too many arguments? Get coaching.

If there’s a conflict that reoccurs often, it may be time to seek coaching. The earlier you get outside support, the better chance you have at correcting the deeper issue and saving the relationship.