When Should You Move From Casual To An Exclusive Relationship? 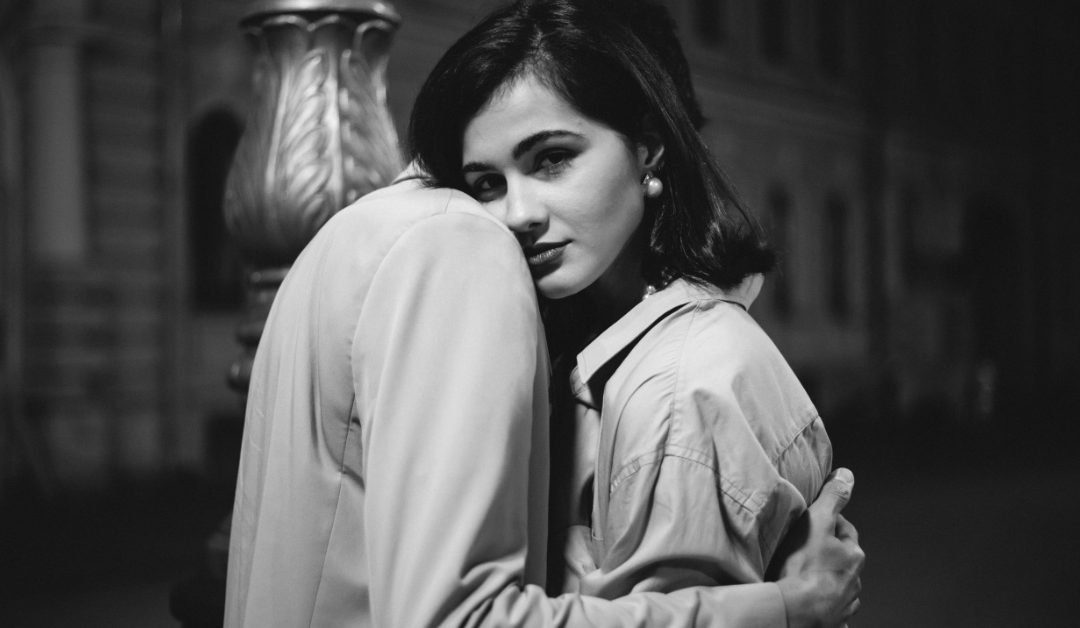 Dating, like most things, has its own rhythm, or natural speed of progression. When you’ve got two people coming together with different outlooks on life, different agendas, different personalities, and pretty much different everything, you can’t rush how fast things will take off. And the worst thing you can do is force it. If you’ve been seeing someone, but aren’t sure when the best time to take things to the next level with an exclusive relationship, I’ve got some good indicators to follow.

Ask yourself these questions…

If you’ve only been together 1 or 2 months, that’s really not long enough to see where things are headed. I suggest waiting at least 90 days to see whether the relationship grows or fizzles. At that point, you can have a conversation about making the relationship exclusive and making it ‘Facebook Official’.

What are their relationship goals?

Don’t get caught up in the adrenaline rush that happens in the beginning of a relationship. With all the new chemistry stirring, you’re going to want to throw caution to the wind. Please, don’t! Although you don’t want to drill them on the 1st date, you do want to know their intentions and relationship goals by the 3rd date. That way you don’t risk getting hurt in the long run.

This one is not a question, but rather a suggestion…

If you really like someone, and you want to eventually make it exclusive, wait before having sex because it complicates things. I’m not saying you have to wait long, but at least 30 days. I don’t want you to ruin something great because you had sex too soon.

Just take me and my husband for example… I’m a little old school, but I waited two months before sleeping with him. It wasn’t because I thought I was “all of that” or wanted to “hold it hostage” as some would say. Hell no! I just really liked him and wanted him to get to know me for me first. He was actually intrigued by that.

Now, I’ve heard some women say they want to know early on in case he’s horrible in bed. But, you don’t want to build a relationship solely on whether he’s good in bed or not. Plus, who’s to say you’re not horrible in bed? Sex is fixable. There are so many ways to improve it like sex therapy, tantric sex, and other resources. But, finding someone you can have a real connection with isn’t always easy.

So, if you want to know when and how to take things from casual to an exclusive relationship, remember…