5 Effortless Ways To Woo & Win A Guy Over This Summer 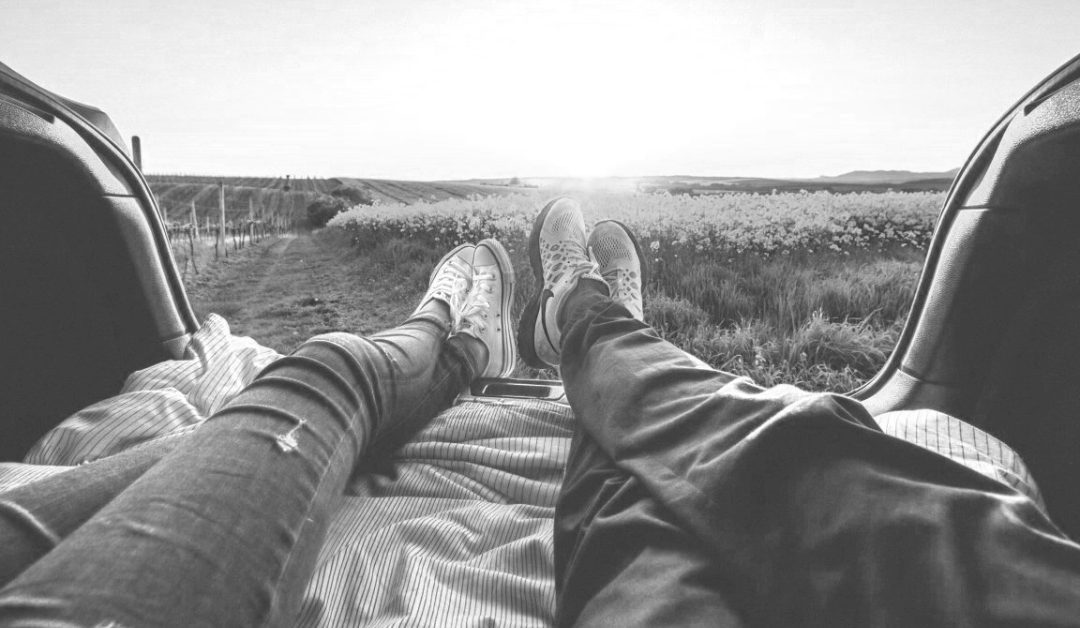 What does it take to woo a guy and win him over? It’s easy to say “a curvaceous figure and a captivating smile,” but those aren’t the only things men care about. If you really want to win a man over, there are other qualities and/or behaviors that’ll make him really “feel it” for you.


There’s nothing wrong with stroking his ego a bit with a compliment. They’re powerful and will work wonders in wooing him over to you. Just one compliment can change his entire mood and put a little extra oomph in his step. Some examples of compliments that go over well:

Pay him a compliment and he will definitely pay attention to you!

You have full permission to acknowledge admiration from your guy. Don’t try to deflect, shrug off or ignore praises that he gives you. Psychotherapist, Alyson Lanier says, “There’s an unspoken rule in our culture that women are supposed to be modest.”

This is why some women don’t want to accept compliments for fear they will look like they’re bragging.  But, a guy doesn’t want to get shot down when he gives you a compliment.  If he says you look amazing, allow him to give you that praise. Accept that he’s being genuine.

If something bothers you about a person, don’t make the mistake of thinking you can change it once you both are “comfortable.” This strategy has exploded in many women’s faces.

Just imagine how you’d feel if a guy tried to change something about you. You’d probably be a basket of mixed emotions – annoyed, self-conscious, not to mention, provoked.

Poking around and trying to change things about him will make him feel the same way. If you want to woo him and be with him, don’t interfere with who he is.

4. Woo him with Confidence

Guys dig a woman who is confident in herself. It’s a timeless quality. With confidence, it doesn’t matter how you measures up to others because you can appreciate who you are. When a woman possesses this level of confidence, she has a certain poise and charm that men find riveting.

Also, women who are confident in themselves are less likely to belittle others (including their man). In other words, she won’t spend her time trying to change him because she’s too busy enjoying him.

5. Let Him Be a Gentlemen

You’re independent and probably used to doing everything for yourself. But, if you’d give him a shot, he might surprise you. Hang up the #BossLady hat for a moment and allow him to be a gentleman.

Slow down, follow his lead and leave the boss lady at home. There is a time and a place to be a #BossLady, but during a date isn’t it.

To woo or win a man over isn’t hard to do. Just make him feel respected and valued and he’s practically all yours!

Do me a favor please, and let me know your thoughts on this. Are you having a hard time winning men over? Have you used any of the techniques above? Which one(s) do you plan on using right away?

I look forward to your response!